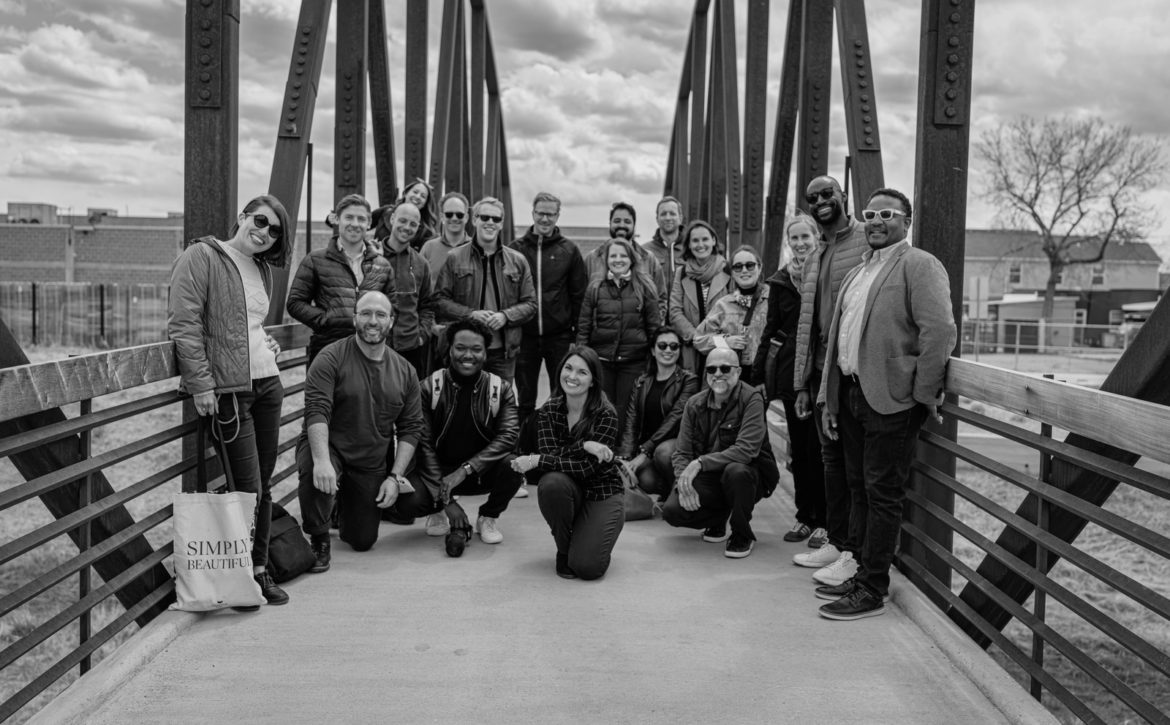 Does Germany struggle with its unhoused populations the same way as cities in the United States do? What can the U.S. learn from Germany when it comes to improving public transportation infrastructure? 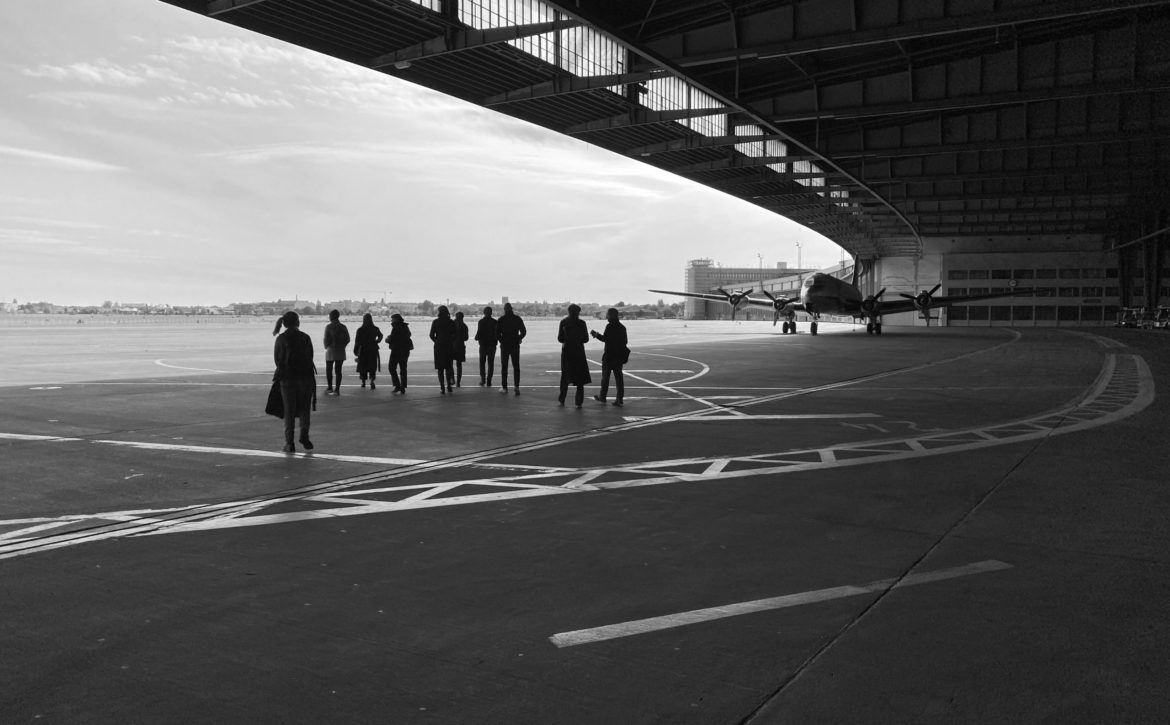 On Airports and Urban Spaces

Airports – places of arrival, transit, and departure. But what happens after the last plane leaves the airfield? Find out below what our fellows learned about urban development and new urban spaces during their visit to three former airports. 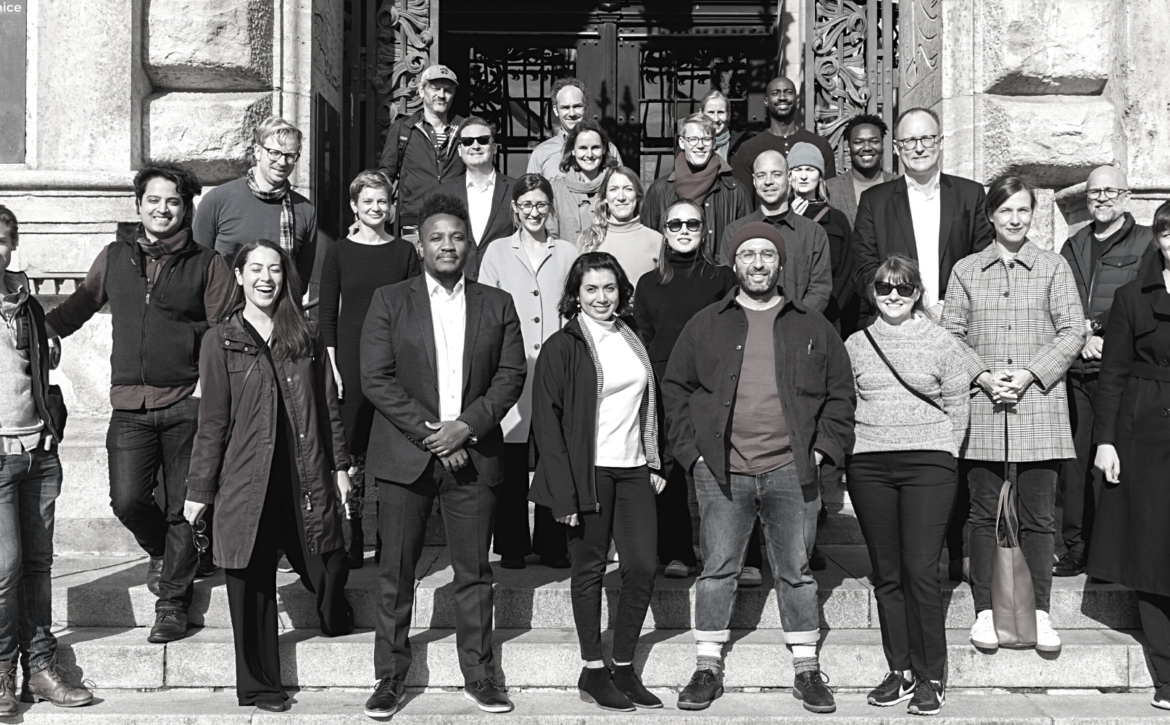 Cities within Liberal Democracies: Planning for the Unknown

Reflection Paper by the Networked Governance and Democracy working group. 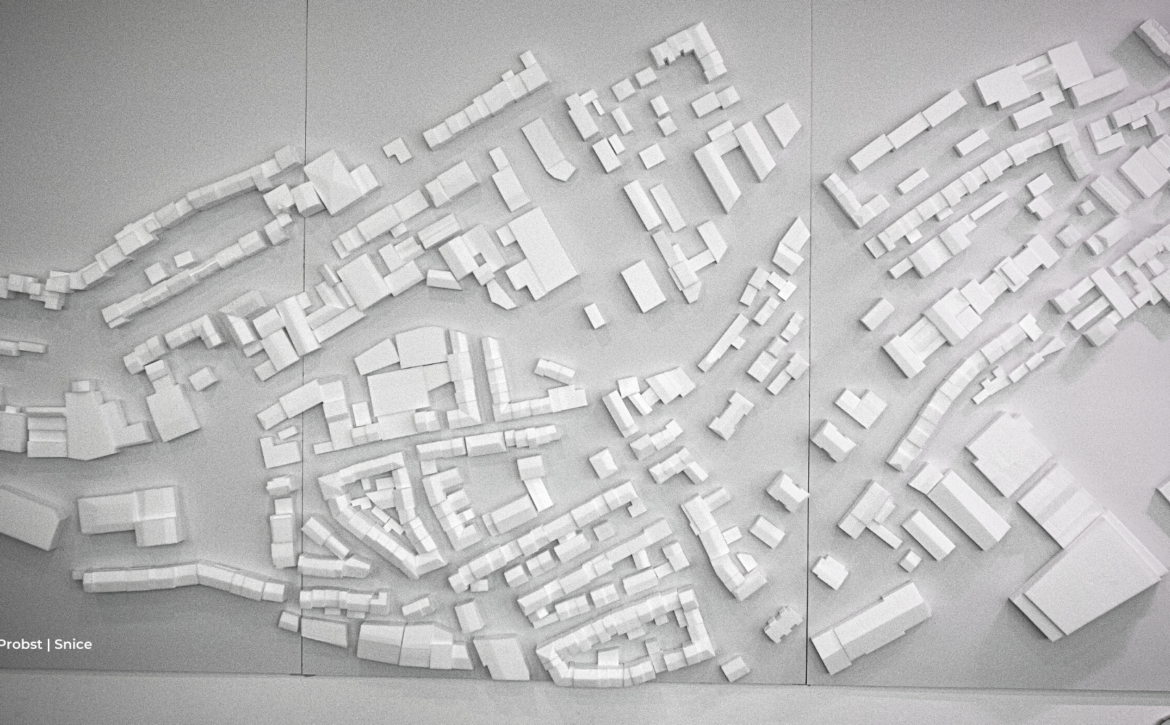 Becoming Climate-Neutral in the Heart of Industrial Germany

Wuppertal – A city with an intriguing story of urban transformation. Suffering heavily under the industrial shifts in Germany towards the end of the 20th century, it has started to emerge as one of Germany’s prime examples of how cities can adapt to the challenges of the 21st century. Watch as our patron Uwe Schneidewind, Mayor of Wuppertal, talks about his vision for a climate-neutral city and the role of mayors in reducing carbon emissions. 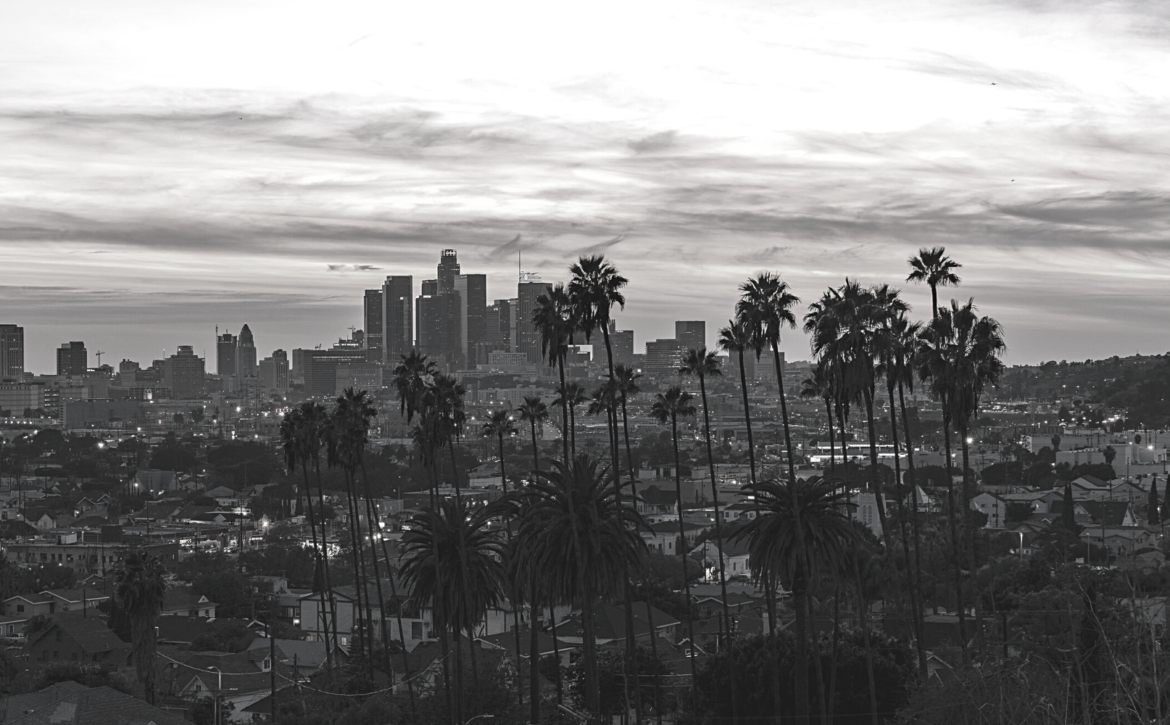 Cities are a major cause of greenhouse gas pollution. However, they are also the places driving change: From modernizing buildings to making mobility sustainable, cities have plenty of tools at their disposal to become climate-neutral. But the ecological transformation is expensive. So where does the money come from? 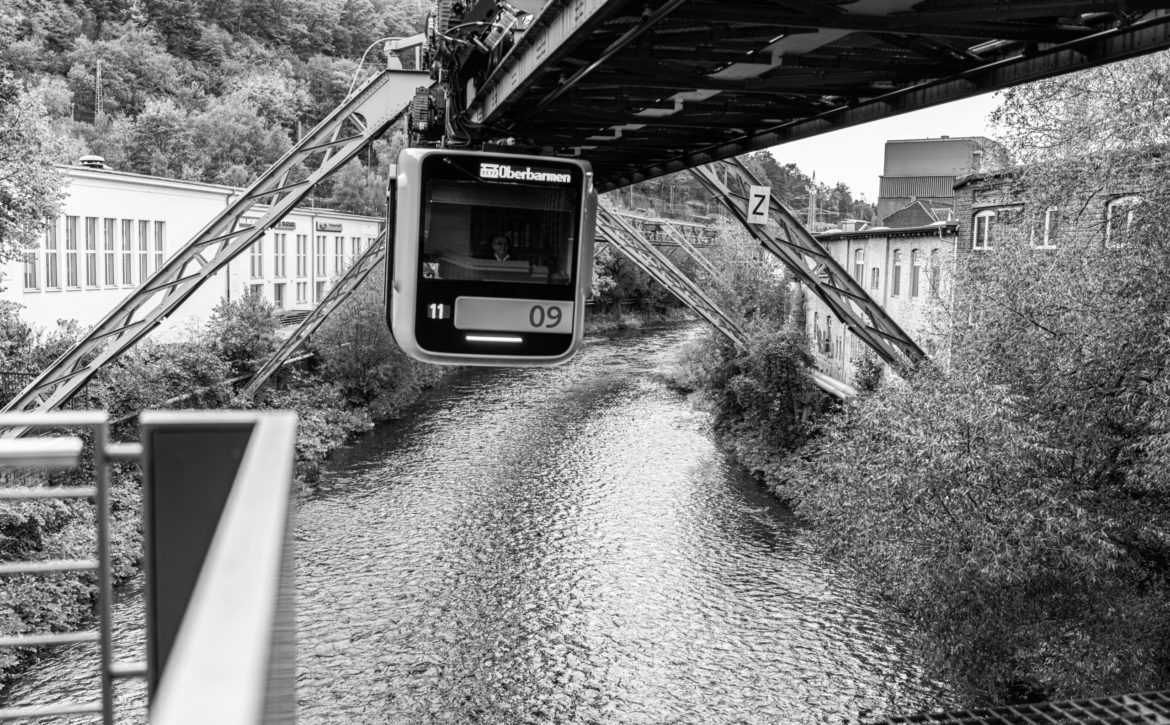 In the final Trip Journal, New Urban Progress fellows Maria Willett, Melanie Kryst, Richard Lawrence Jr. and Sanjay Seth
look back at some of the most memorable stops in the Ruhr Valley. 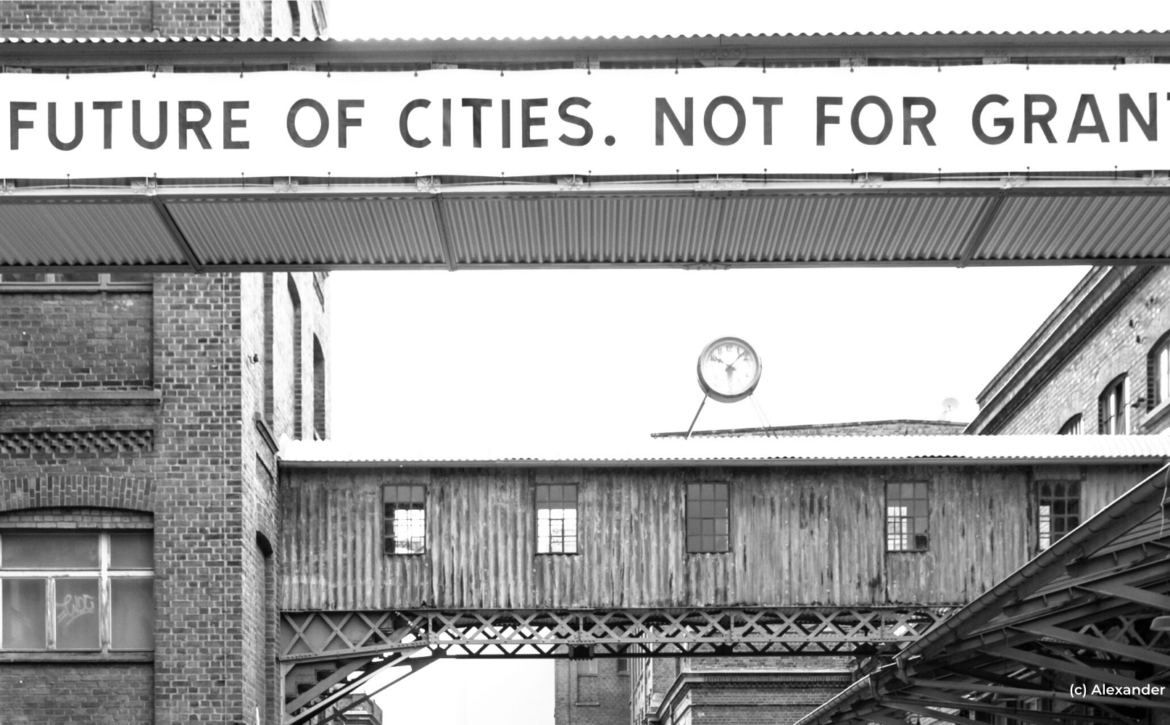 In this Trip Journal, Julia Diringer, Julian St. Patrick Clayton, Sinaida Hackmack and Marc Lendermann​ look back at some of the stops in the booming east German city of Leipzig that impressed them most. 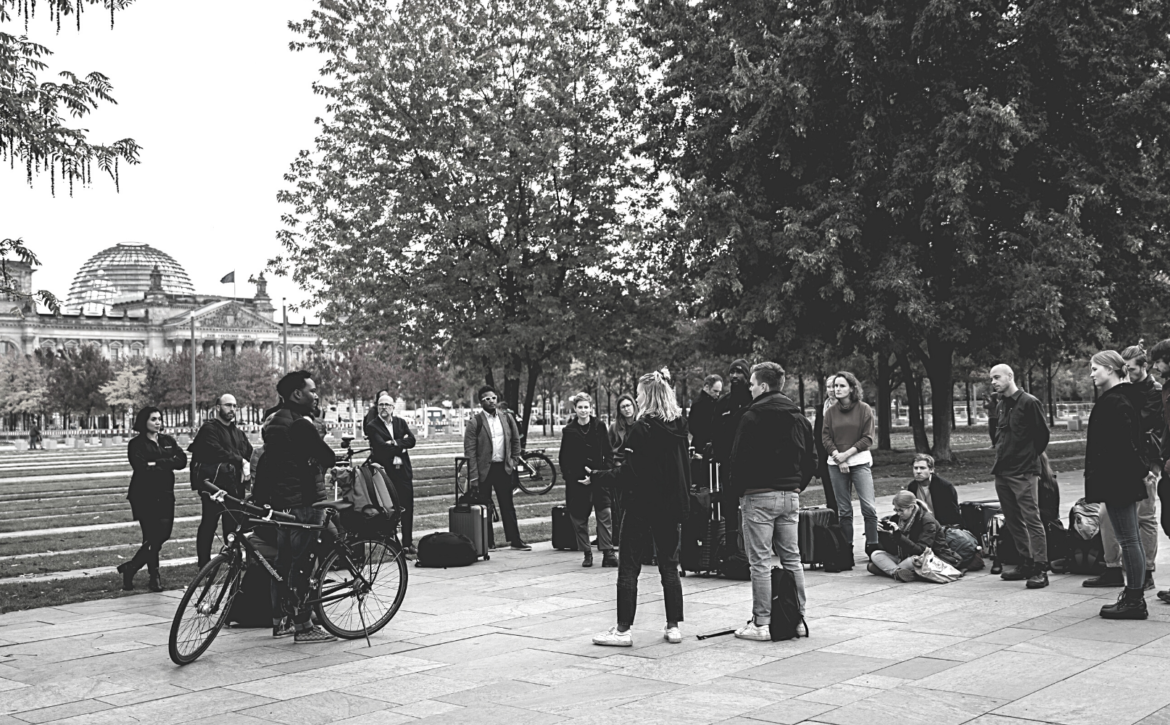 In this Trip Journal, Grace Levin, Ian Lundy, Jamaal Glenn and Steffen Haake reflect on the transatlantic conversations they had in Berlin and Leipzig. 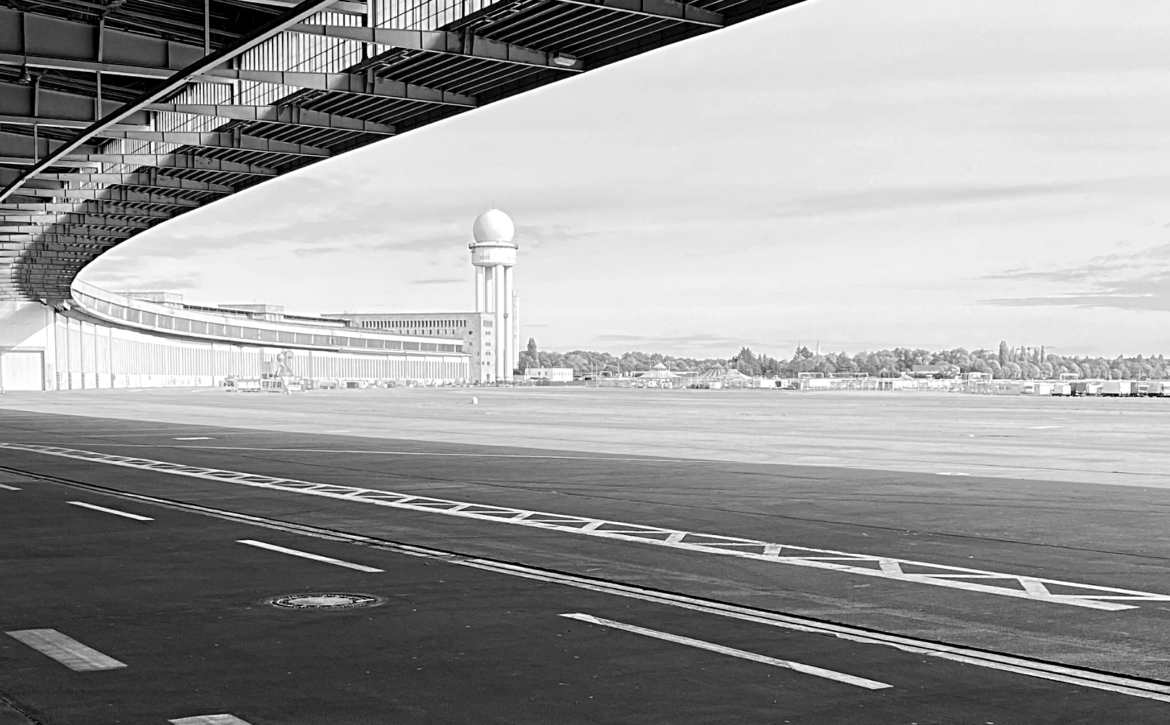 Monday, October 18, Berlin: Transformations and the City of the Future

In this Trip Journal, Andrea Jonas, Friedrich Paulsen and Francesca Weber-Newth draw on their experiences made on Monday, October 19, which began at the site of the former Tempelhof Airport. 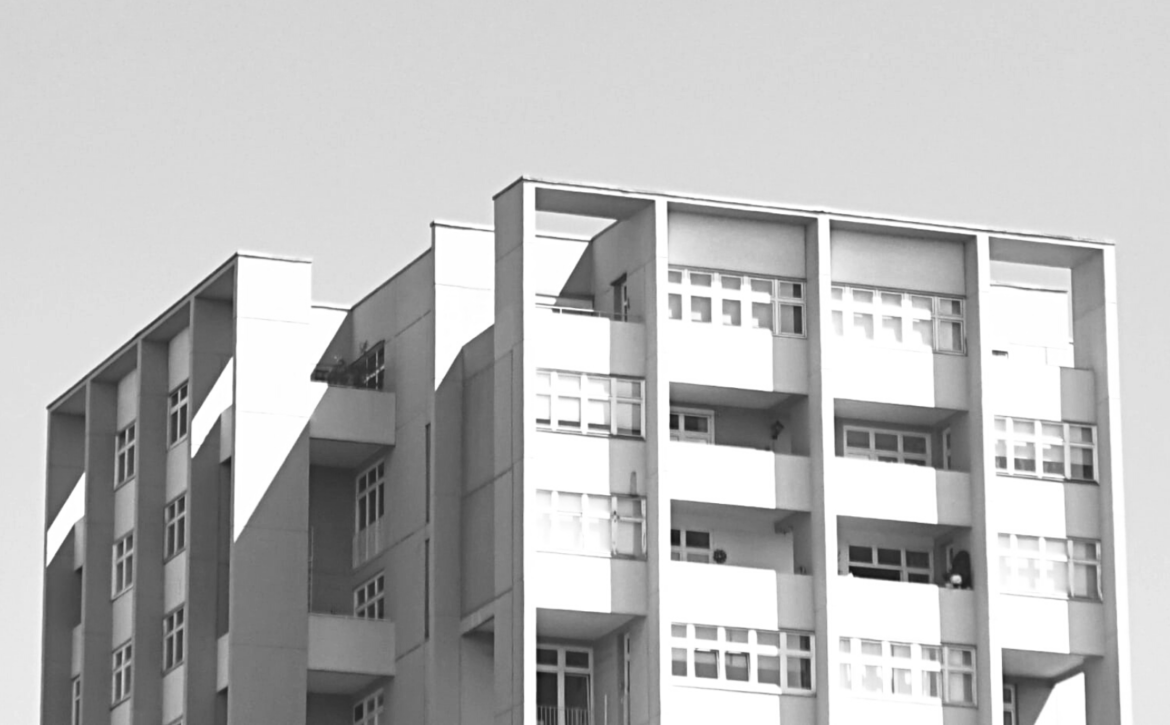 In this Trip Journal, Alexander Czeh, Alison Noehrbass, Andrea Gonzalez and Victoria Boeck reflect on a day in which they explored Berlin’s competing visions of social housing by foot.