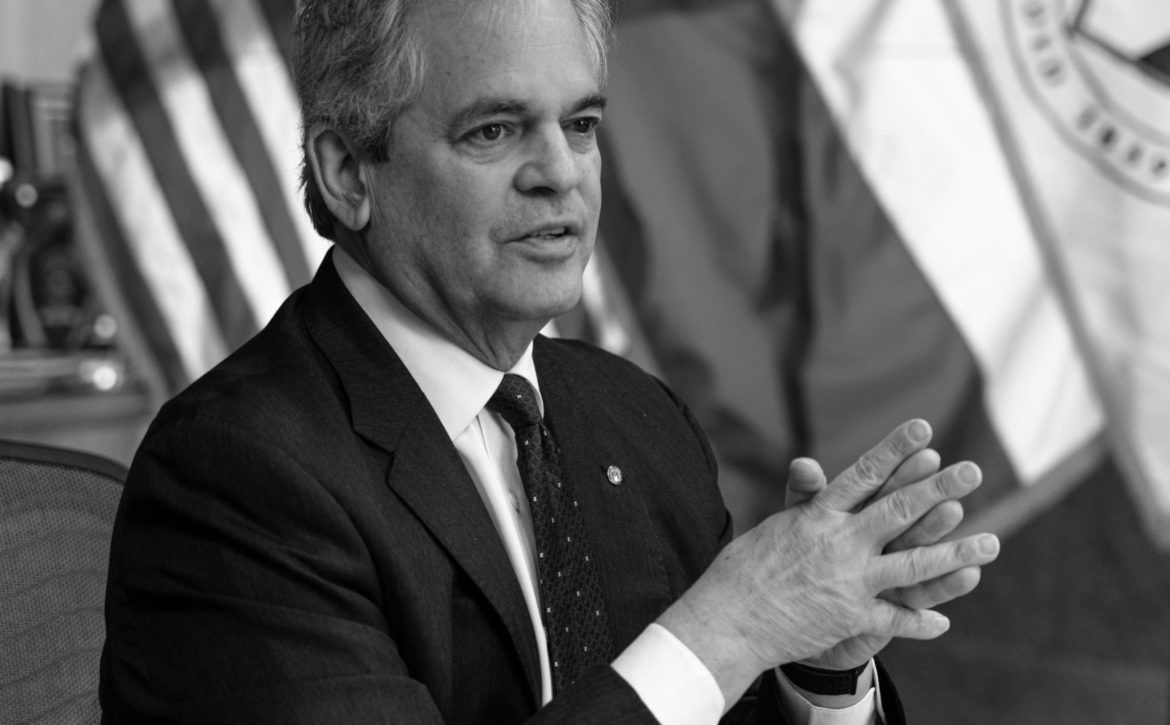 Thoughts on City Diplomacy with Mayor Adler of Austin, Texas

The New Urban Progress fellowship visited Austin in late April, 2022. They met with Mayor of Austin, Steve Adler. After our meeting, the Mayor shared some thoughts on city and subnational diplomacy and why urban areas need to lead the way in tackling global challenges. 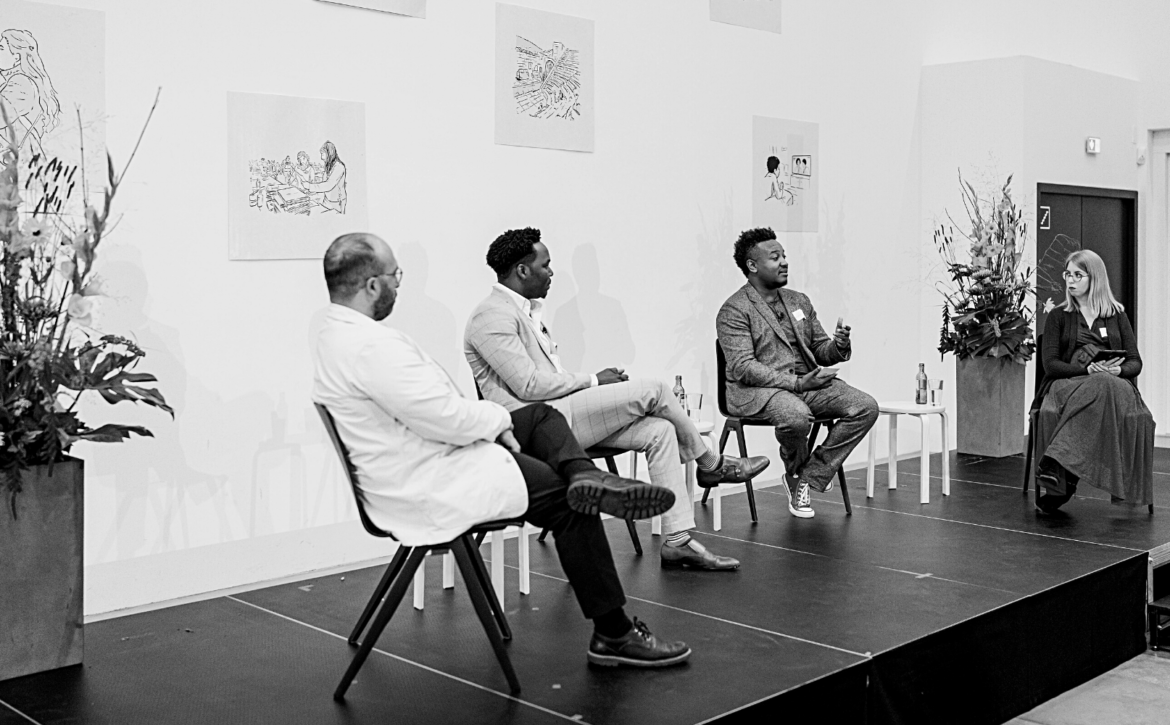 Cities are dynamic networks brimming with social, economic and political life. Yet, how inclusive and reflective are these spaces of everyday people’s interests and needs? Several core aspects of modern urban life, specifically personal data, housing, and the effects of climate change can be improved by democratizing decision-making at the local and city level.

At Innocracy 2021, three New Urban Progress fellows gave “lightning talks” – short presentations of a key aspect of urban democratic practice. They gave concrete examples of how some of the most significant challenges to our societies can be met by cities – and the communities that reside in them. The session was moderated by New Urban Progress Steering Committee member Diego Rivas.

This session was part of the Innocracy 2021. The annual conference assembles thinkers and doers who work on democratic innovations. This year’s edition, titled “Democratising Democracy”, focussed on identifying fields which are excluded or being removed from democratic control and on exploring whether and how (re-)democratising them could lead to a better future.

Find out more about Innocracy 2021

New Urban Progress is the joint metro initiative of Das Progressive Zentrum, the Alfred Herrhausen Gesellschaft and the Progressive Policy Institute.The project is supported by the Transatlantic Program of the Federal Republic of Germany and funded by the European Recovery Program (ERP) of the Federal Ministry of Economics and Energy (BMWi). 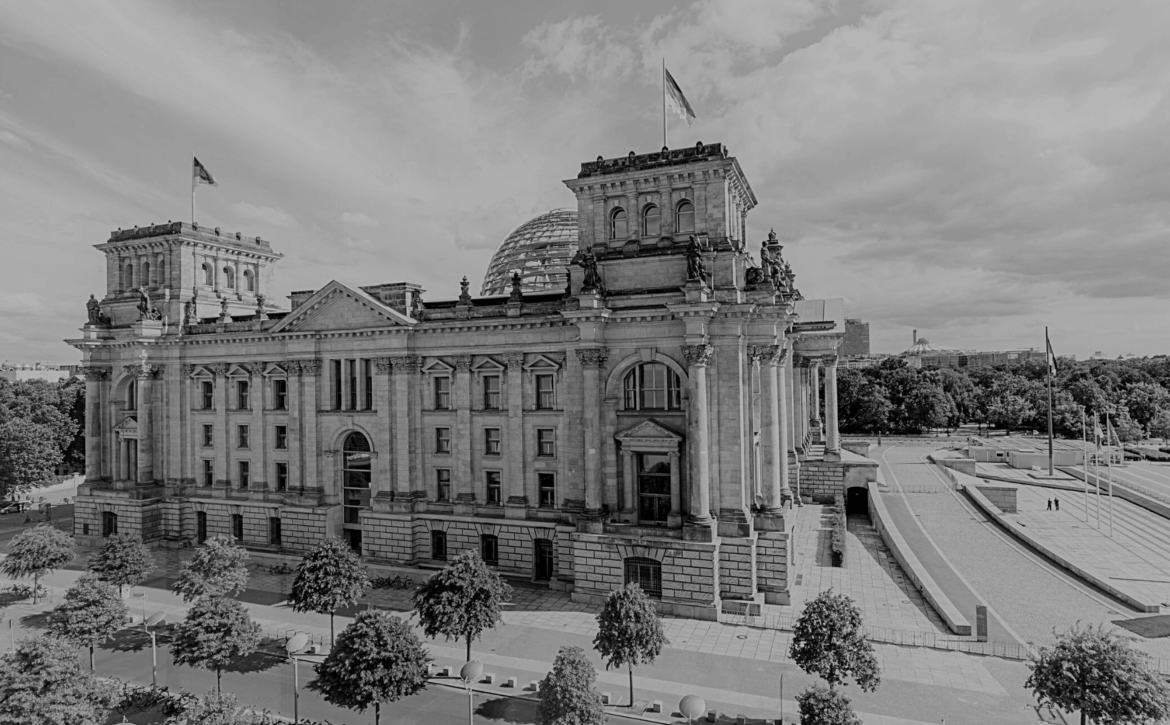 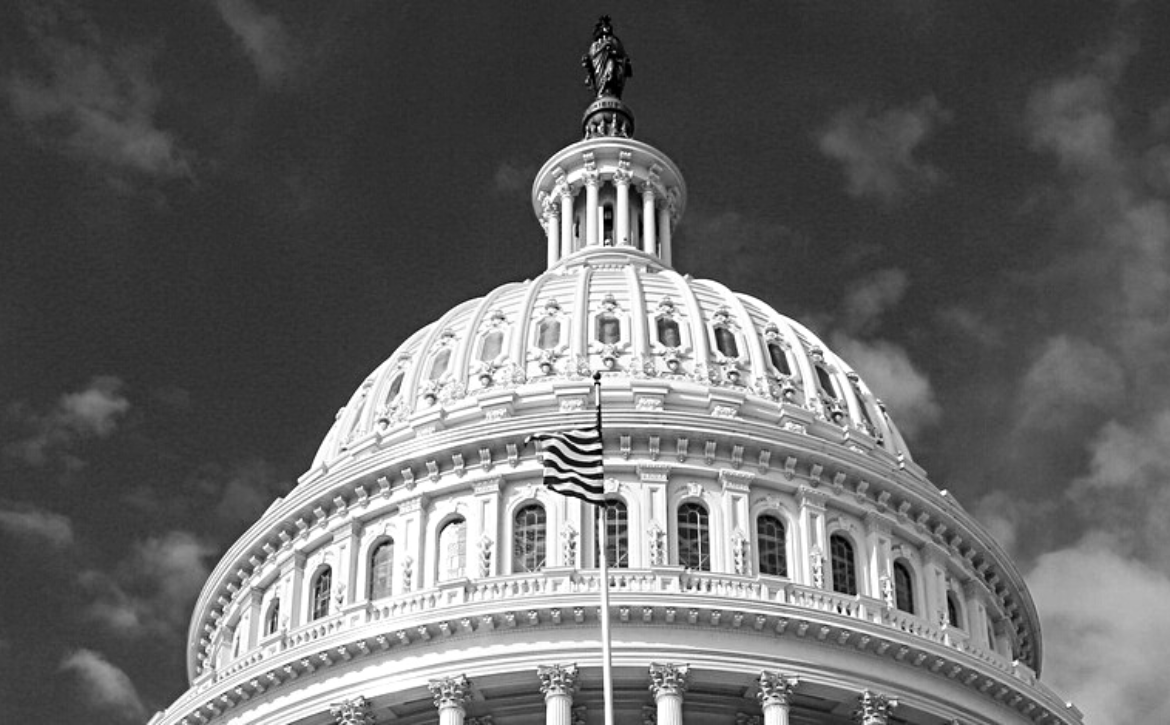 Assessing Progress in the White House

On the day of Joe Biden’s address to Congress marking his first 100 days in office, New Urban Progress hosted a discussion on the successes and failures of the new administration’s first spell in charge. Three experts on transatlantic relations and the Democratic movement weighed in: “Future of Diplomacy” Executive Director Cathryn Clüver Ashbrook, Democratic Party National and Political Organizing Director Mũthoni Wambu Kraal, and Stiftung Mercator fellow Michael Werz. They discussed not only the state of domestic American politics, but also what the new presidency means for transatlantic relations.

The transition to the Biden presidency was no ordinary one. The rioting at the US capitol on the day his victory was certified, spurned on by the refusal of the previous president to accept the results, have left a strong imprint. Much of the discussion therefore focused on the state of American democracy. Michael Werz, Senior Fellow at the Center for American Progress, warned against complacency: “We should not fall under the illusion that democracy has been saved in the United States.”

Even beyond the much-analyzed poor areas in rural Appalachia, there continues to be a significant share of the US population that is alienated from modern American society, Werz said. Upwards of 30% of the electorate did not view the current government as legitimate. That amounts to “a unilateral foreclosure of the social contract”, Werz argued.

“We are still in a democracy crisis”, concurred Mũthoni Wambu Kraal, National Political and Organizing Director at the Democratic National Committee. She emphasized how the Democratic Party had successfully laid the groundwork for fighting against Trumpian politics. The party had adapted profoundly thanks to successful organizing, she said. “When you wonder what opens up to populism, look no further than a stagnant party that has made no room for new voices.” The least progressive thing for a party to do was to stay the same as in the 1980s, she added.

Cathryn Clüver Ashbrook, Executive Director of the “Future of Diplomacy Project” at the Harvard Kennedy School and the incoming director of the German Council on Foreign Relations (DGAP), was surprised by how well Biden has used the crisis moment to advance his agenda. She emphasized in particular his engagement of lower levels of government: “He has spoken to America’s mayors no fewer than nine times since he came into office – because he knows full well that you cannot implement the progressive agenda unless you have the buy-in from the depth of the country”.

The discussion was moderated by Sumi Somaskanda, Senior News Anchor at DW News. After the live event, fellows from New Urban Progress – a transatlantic project on the future of the city – had the opportunity to talk privately with the panelists.

New Urban Progress is the joint metro initiative of Das Progressive Zentrum, the Alfred Herrhausen Gesellschaft and the Progressive Policy Institute. Learn more about the project and sign up for our newsletter. The project is supported by the Transatlantic Program of the Federal Republic of Germany and funded by the European Recovery Program (ERP) of the Federal Ministry of Economics and Energy (BMWi).