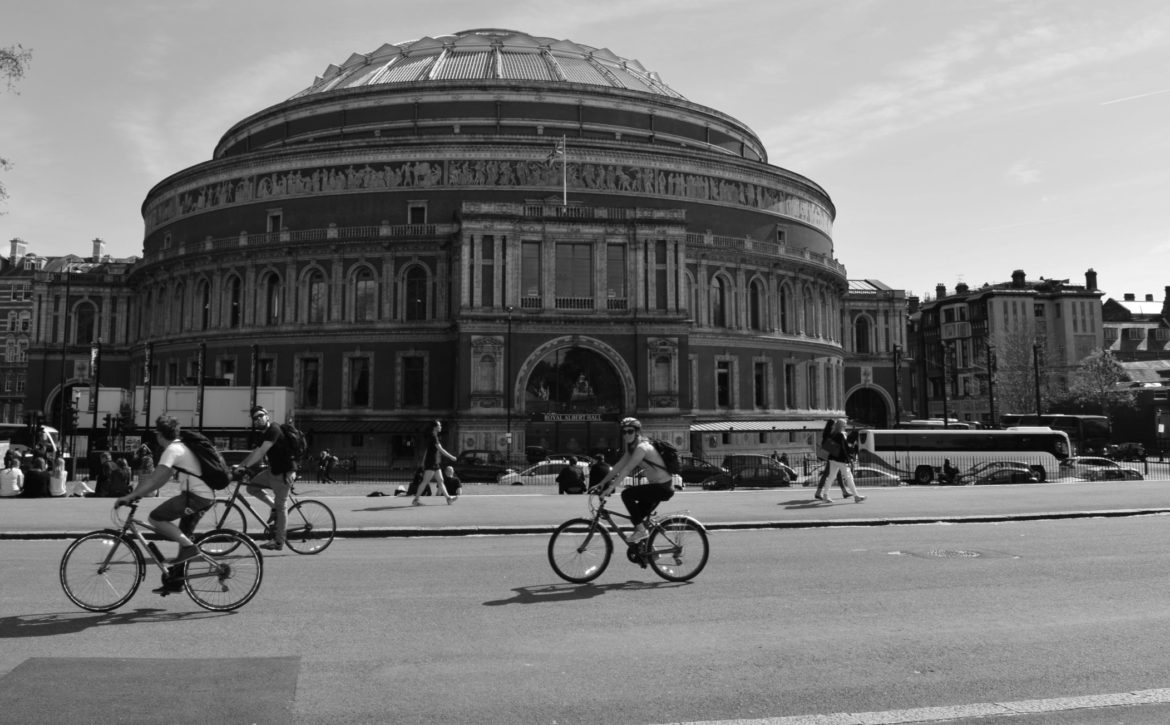 Cities For a Sustainable and Fair Future

In three workshop sessions with our distinguished guest speakers Wolfgang Teubner, Gesine Schwan and Cordelia Polinna, the participants of the Urban Forum discussed the role of cities in promoting civic participation, networked governance and the future of public space. Through this process, important challenges and solutions for shaping future cities were identified.

Engage Citizens in a Meaningful and Inclusive Way

The question of how to shape urban citizen participation was intensively discussed in all sessions. The city of the future should open up new spaces for participation and make use of innovative opportunities to engage citizens. Cordelia Polinna, who supports cities and local initiatives in cooperative planning processes with her company Urban Catalyst, presented examples of successful citizen participation. In Berlin, just over 200 people took part in the Bundesplatz initiative to redesign their neighbourhood.

In the subsequent discussion rounds with other urban development practitioners, factors for good participation processes were identified. Particular emphasis was placed on the fact that participation formats need to be inclusive. They should not only appeal to those who are interested in politics or who want to prevent a certain measure at all costs. Instead, diverse formats are needed that also reach other groups of citizens and, for example, meet different needs with a mixture of online and offline participation. When designing the formats, it is crucial to encourage constructive debate, for example by openly discussing specific topics instead of posing confrontational yes/no questions. Ultimately, the courage to try out new processes and to allow mistakes to be made was also promoted.

Gesine Schwan presented the concept of development advisory boards at the Urban Forum: Advisory bodies, which are made up of representatives of civil society and bring new ideas into local politics. These should include not only NGOs and scientists but also the local companies and involve all important stakeholders. In the advisory councils, an open, trustful dialogue environment should be established, which promotes the development of common perspectives. However, the final decision-making power would always remain with the political representatives, who would benefit from the knowledge of civil society in their decisions. Gesine Schwan also argued for stronger international networks of cities, for example to exchange best practices but also to enable societal contacts independent of national politics. Such cooperation is particularly important in the USA under President Trump. 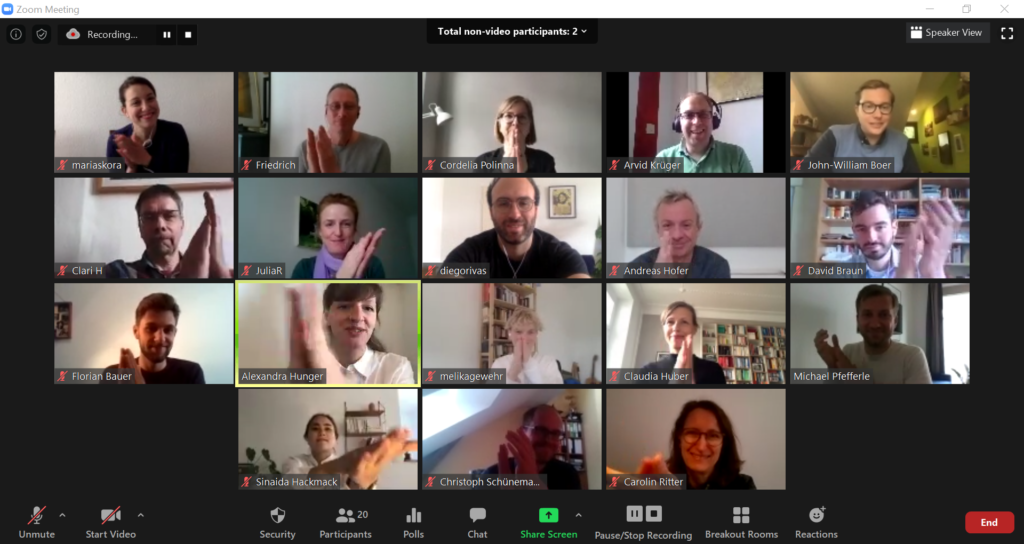 Cities need to develop ideas on how they can promote the necessary decarbonisation of the economy while maintaining quality of life, argued Wolfgang Teubner in his presentation. The Regional Director Europe for ICLEI, a network of local governments for sustainable development, also emphasised the potential of public-private partnerships to mobilise financial resources for investments in sustainability. During the discussion, participants stressed that new mobility and energy concepts can only be implemented through the cooperation of many stakeholders, with cities playing an important facilitating role. In addition, the aim of strengthening regional added value was emphasised in order to contribute to greater resilience and shorter transport routes. The surrounding area of cities should always be taken into account.

However, cities and municipalities can only play their central role in building sustainable economic structures if they have the financial resources to do so. The corona crisis will affect all municipalities, but to varying degrees, which is why targeted aid is indispensable. This is why Gesine Schwan suggested that EU aid from the planned recovery fund should also go directly to municipalities.

One core theme became particularly clear in the discussions: after decades of privatisation and focusing on the “car-friendly city”, it is time to rediscover and revive public spaces. There were several passionate pleas for a rethinking that would re-conceptualize public space as a common good and a space for encounters. One jointly developed priority was transport infrastructure, where the focus was to shift from the provision of parking spaces to the creation of cycling and pedestrian infrastructure. Spaces for culture, creativity and civic exchange should also be given greater public support. With rents continuing to rise, it was suggested that consideration be given to measures such as land value levies, which would allow the profits from land ownership to benefit the general public. The debate on design and use of public spaces will be central to the city of the future.

The results of the Urban Forum organised jointly by Alfred Herrhausen Gesellschaft and Das Progressive Zentrum will form the basis for further project design. A kick-off report will compare the topics discussed in Germany and the USA and draw initial conclusions. Project Fellows from both countries will then work on the core topics in working groups and will be able to deepen their knowledge during delegation trips to innovative German and American cities. As a result, policy papers will be produced to present the collected findings.

More About This Project