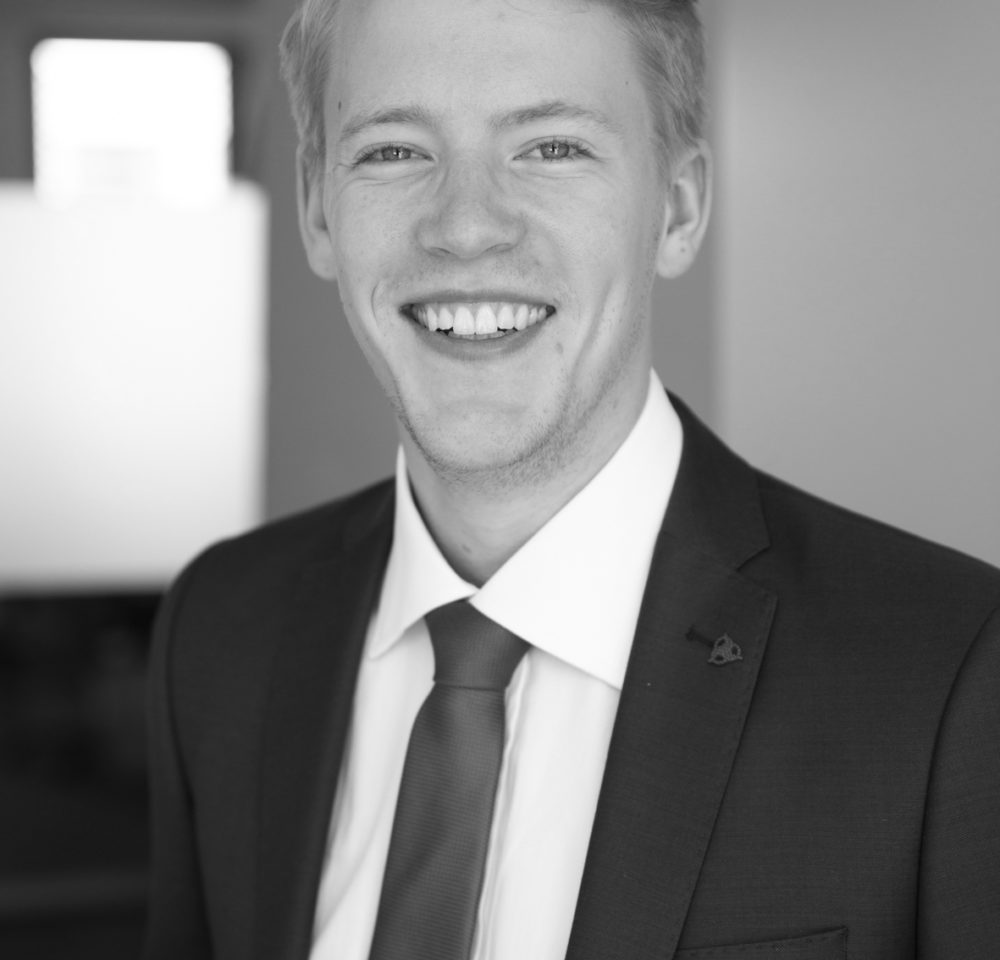 PD / City of Aurich
Consultant for the Federal Ministry of the Interior, Building and Community / Council Member

Steffen Haake works for the public consultancy firm PD. His research focuses on sustainability, digitalization, and innovation. With this background, most of his projects are with the Lower Saxony Ministry of European Affairs and Regional Development as well as for the German Federal Ministry of Interior. He has been involved in local politics in East Frisia for fifteen years and is currently a member of the Aurich city council. He completed his Master in International Relations  in Groningen in 2019 after having completed a Bachelor of Political Sciences (and law/economics) in Berlin and Paris. In 2018, he participated in the Russian Egon-Bahr-Fellowship of the Friedrich-Ebert-Foundation, and in 2012, volunteered in Lesotho with GIZ. In 2010, Haake was in the US on a scholarship from the Bundestag and the United States Congress.