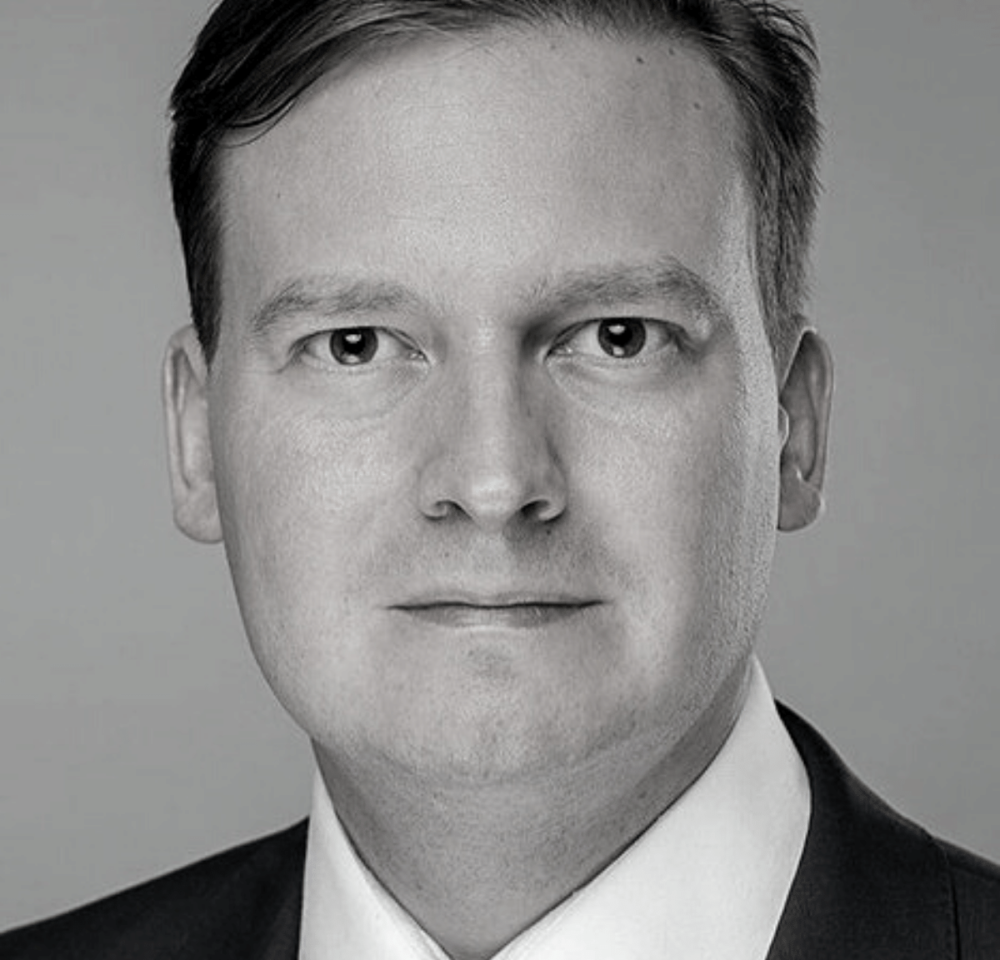 Friedrich Paulsen is a political scientist. Currently, he is responsible for Governmental Affairs and Political Coordination at the German Savings Banks and Giro Association in Berlin, a top-level organization of the largest banking group in Germany. Prior to this, he was Head of Office for a member of Bundestag, emphasising on fiscal policies and urban affairs. Friedrich holds a doctoral degree in political science from the University of Münster. He worked on innovation in urban governance policy and researched the governance challenges of cities in Europe and the US. As a Marie Curie Visiting Fellow Friedrich became a guest researcher at Georgetown University`s Centre for German and European Studies, Washington D.C. and conducted field research in North Carolina`s Triangle Region as a guest researcher at the University of North Carolina, Chapel Hill. He was involved in Programs on Local Welfare Innovation and Conflict Mediation and Police Oversight in European Capitals, funded by the EU Commission. Friedrich is interested in academic and hands-on knowledge on successful political leadership in an urban context. As a student, he was engaged in international cooperation among political youth organizations and served as an elected member of a County Parliament in his home region.