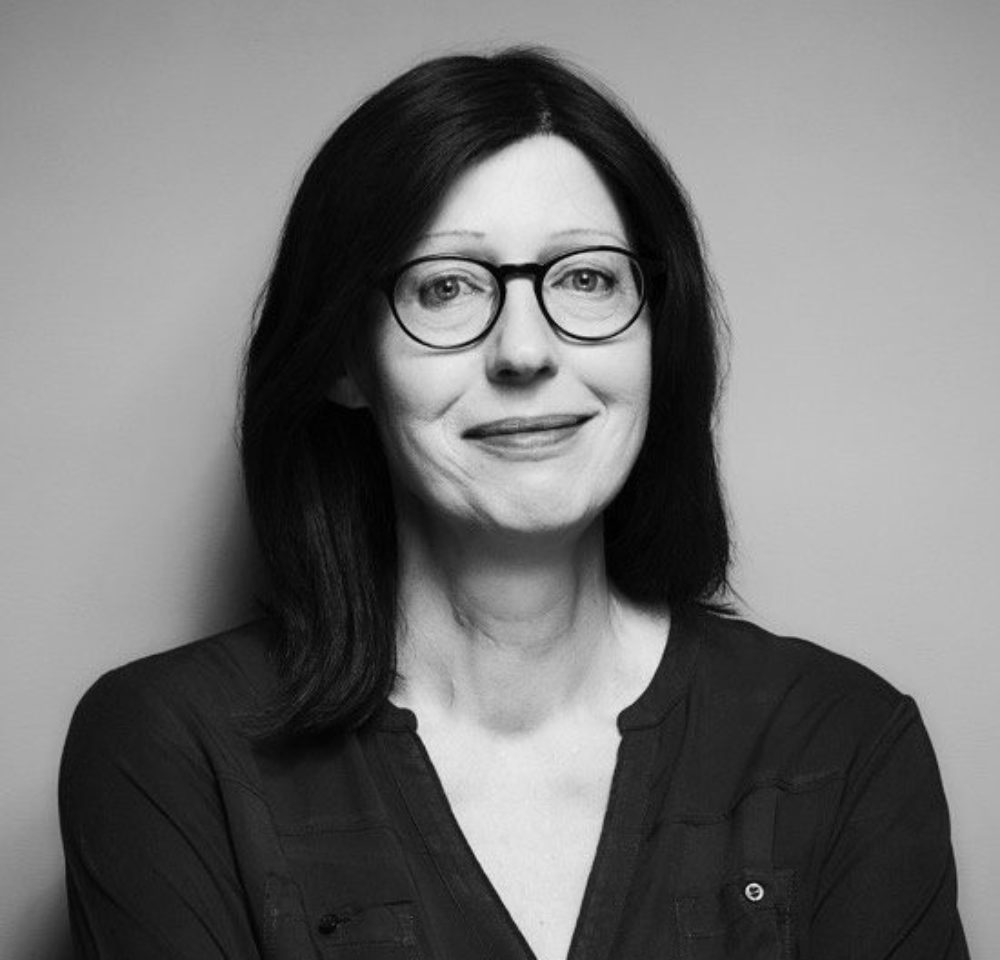 Elisabeth Niejahr has been Managing Director for the area “Strengthening Democracy” at the Hertie Stiftung since January 2020. She has written several books on power tactics, demography and European Commission President Ursula von der Leyen, as well as being a regular in German political talk shows. After studying Economics in Cologne, London and Washington and simultaneously attending the Kölner Journalistenschule, she began her career as a journalist in the Bonn parliamentary office of news magazine “Der Spiegel”. Starting in 1999, she worked for weekly “Die Zeit” as, among other things, deputy head of the Berlin bureau for 18 years. From 2017 to 2019 she was Chief Correspondent in the Berlin office of the weekly business news magazine “Wirtschaftswoche”. Academic achievements include her time as a Bucerius Fellow at Harvard University in the fall of 2011 as well as the participation in several German-Chinese exchange programmes.