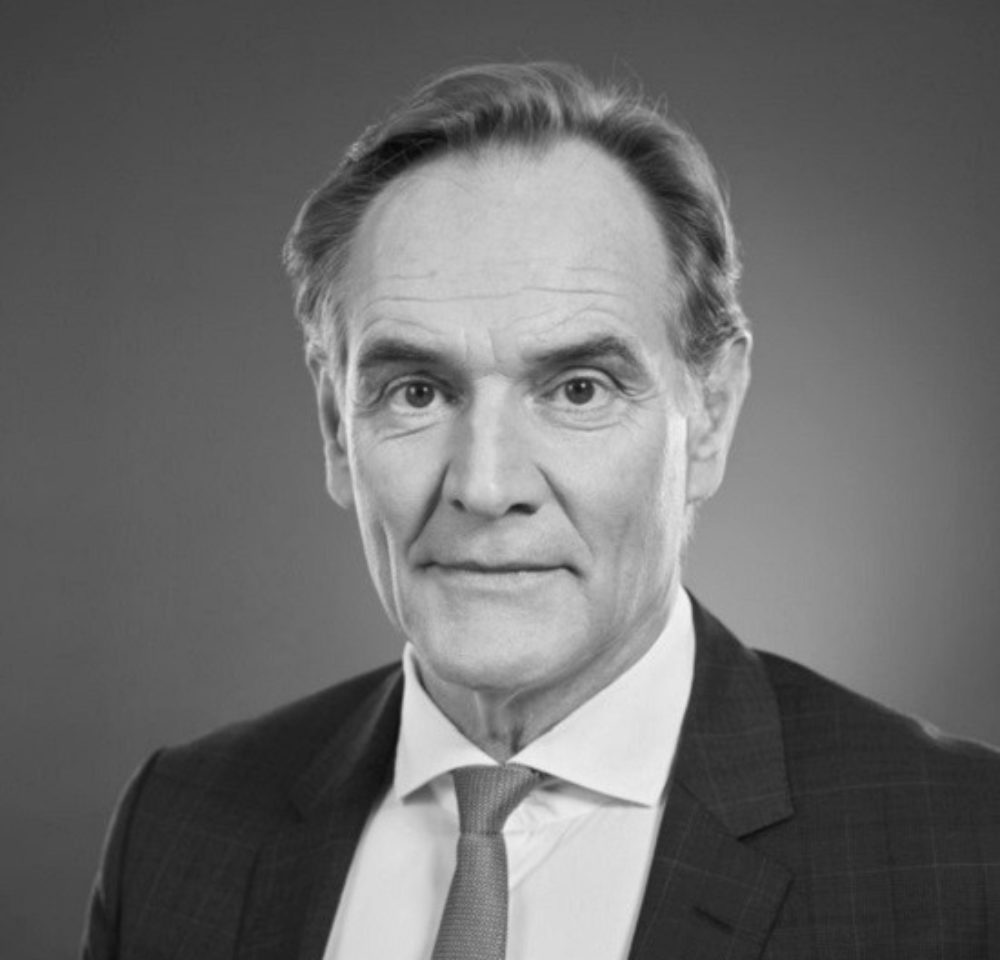 Burkhard Jung has been Mayor of the City of Leipzig since 2006. He is also President of the Deutscher Städtetag (Association of German Cities) and Member of the Executive Committee of EUROCITIES, a major network of European cities. At the beginning of his professional training he received his teaching credential for the subjects German and Protestant theology, and taught at schools in Münster and Siegen. After the German reunification, he founded and directed the Evangelisches Schulzentrum Leipzig (Leipzig Protestant Educational Centre).