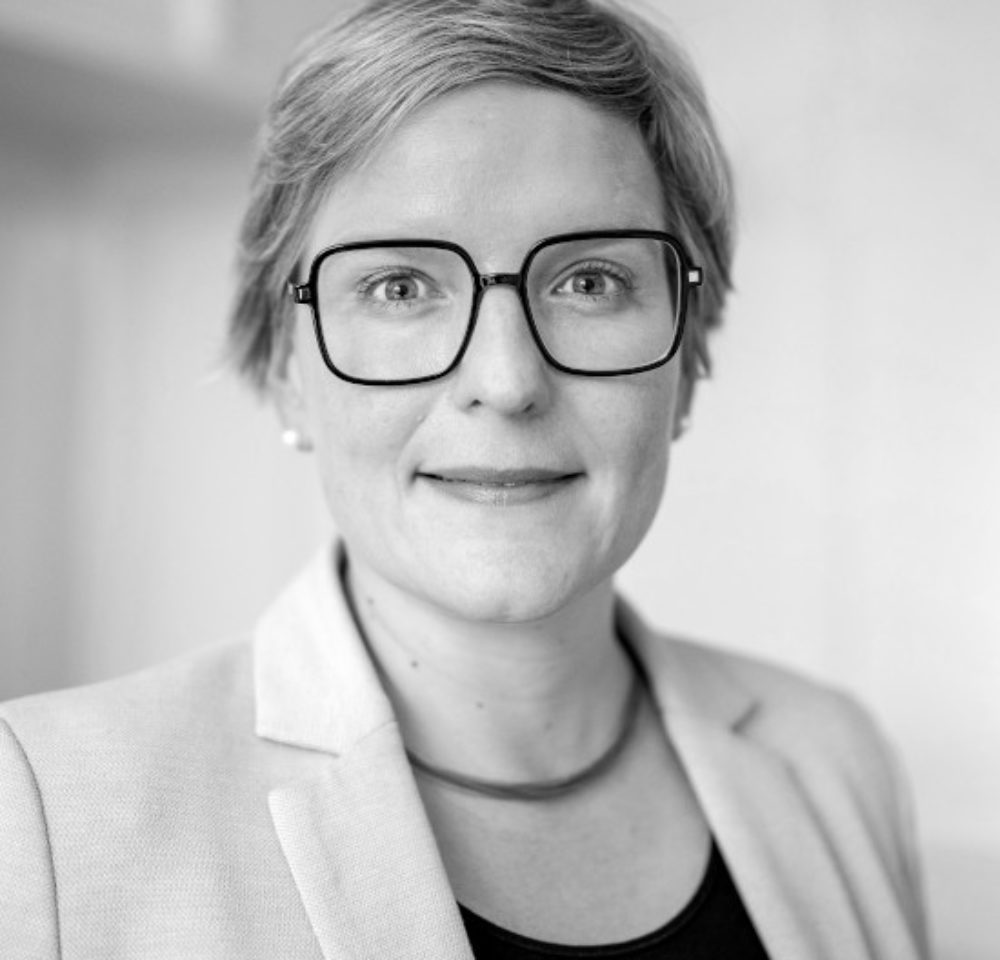 Almut Möller studied Political Science, Constitutional Law, and Modern and Contemporary History at the Universities of Münster, Aix-en-Provence (France) and Munich, and graduated with a Master of Arts in 2002. Between 2002 and 2008 Möller was a research associate at the Centre for Applied Policy Research (CAP) at the LMU University of Munich which included research stays at the Renmin University of China (Peking), the Al Ahram Center for Political and Strategic Studies (Cairo), and the American Institute for Contemporary German Studies (AICGS) at the Johns Hopkins University in Washington, D.C. She subsequently worked two years in London as an independent publicist and analyst. In 2010 Möller was appointed the Head of the Alfred von Oppenheim Center for European Policy Studies at the German Council on Foreign Relations (DGAP e.V.) in Berlin. From 2015 to 2019 she was Head of the European Council on Foreign Relations (ECFR).